In 2012 he was appointed visiting Professor Centre for Skin Science at the University of Bradford, and is their clinical director. 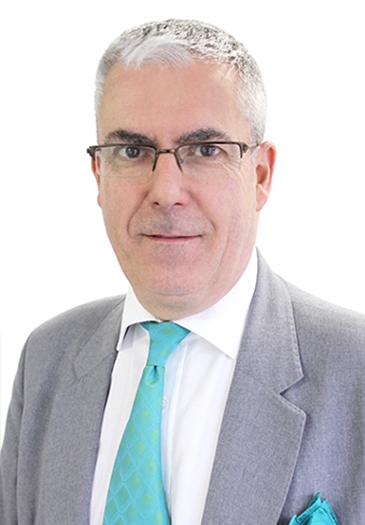 We'll call you back to book your free consultation or first treatment.

Laser Hair Removal you can trust